Home / The pros and cons of moving to Arlington

The pros and cons of moving to Arlington

Get A Free Moving Quote

Arlington is a big city situated in Texas. It is the seventh biggest city in the state and the fifty-first largest in the country. The Dallas-Fort Worth metropolitan region, which includes Arlington, is the fourth biggest metropolitan area in the United States. We can easily say it is one of the most sought-after cities in Texas. And for good reasons. We at movers Fort Worth have prepared a list of the pros and cons of moving to Arlington.

Pros of moving to Arlington

Nowadays, it’s quite hard to find an ideal place to live. Something is always missing. And we always seem to need more. But people seem to really like Arlington. We’ve seen an influx of people calling to schedule a move with movers Arlington TX trusts. If you’re also interested in relocating to Arlington, take a better look at this list of Arlington pros.

Arlington’s prime location between the two largest cities in Texas allows its residents to enjoy the best of both Dallas and Fort Worth. Just picture how convenient it would be to travel between the two cities in a matter of minutes, whether for business, pleasure, or a quick stopover.

From downtown Arlington, Texas, you can reach downtown Dallas in about 45 minutes. However, downtown Arlington is only 14.6 miles from Fort Worth’s eastern suburbs. In Dallas, for instance, you may easily spend the evening visiting several watering holes before returning home. Or, if you don’t want to spend too much time in the car or on the train, you may take a day trip to many of Fort Worth’s most popular attractions. Since Arlington is so close to both cities, living there is like commuting between three different urban centers.

Summers in Texas are among the hottest in the United States. It’s important to note that not every city in this state has the same average temperature throughout the year. Summers in Arlington are not as hot as they are in other southern Texas towns like Houston and San Antonio. Arlington’s pleasant climate allows locals and visitors to take advantage of a wide variety of outdoor activities without being affected by the kind of oppressive heat that is common in nearby Phoenix. Even in the depths of winter, residents seldom have to brush off more than an inch of snow. Many Californians have been moving to Texas lately. If you’re also following this trend, feel free to call interstate moving companies Texas has to assist you.

Arlington is home to about 22 private schools and 101 public schools, so it’s a great place to work on your education further or find a good fit for your children’s schooling. In addition, the Arlington Independent School District (AISD) has won a number of awards in recent years.

Speaking of awards, Arlington has won the title of the best community for music education for 13 consecutive years and another for having the best special education program. It’s also the eleventh-largest school system in all of Texas. If you want to pursue a career in music in Arlington and you need to move your piano, know that our piano movers DFW area relies on are more than happy to assist you.

Food options at dining establishments and supermarkets are practically limitless. Some of the coffee shops in this area have even developed a cult following among the locals. In order to find a wide selection of restaurants and cuisines from across the world, you don’t even need to travel to neighboring Washington, DC. You may shop at any type of grocery store imaginable, from the more traditional chain stores to more unique options like Harris Teeter, Whole Foods, and Costco.

Cons of moving to Arlington

Every place has its pros and cons. Although Arlington is one of the best options you have in Texas, it also comes with a couple of disadvantages.

Arlington, with a typical wage of $120,071, has a salary double the U.S. average. While that is all great news, Arlington is still quite expensive. And it’s getting more and more expensive each year. Groceries and utilities are also more expensive than in some other places. Northern Arlington has a higher median household income and higher housing prices. And although Texas has no personal income tax, residents must still pay sales and property taxes. At 8.25%, Arlington’s total sales tax rate is 2.5% more than the statewide average.

Arlington is not the place to go if you’re searching for a great deal on a house that’s been on the market for a while. There is a lot of competition and a high turnover rate for homes here. The announcement that Amazon will be locating its second headquarters in the Crystal City area of South Arlington exacerbated an already competitive housing market.

North Arlington is primarily made up of detached single-family houses, but the Wilson Boulevard corridor between Rosslyn and Ballston is home to condominiums. House styles in South Arlington range from compact bungalows to massive “McMansions” that were formerly modest ramblers or ranches. Some people still like this type of home. That said, if you’re one of them, local movers DFW residents are counting on will gladly help you move to one.

Due to the high value of land, many Arlington homes are McMansions that extend to the property borders, and others are in disrepair. Many Arlington properties have been utilized as rentals for quite some time. There is also a separate category of houses that have been altered and expanded upon by their previous owners. Since it is impossible to know what problems may be lurking behind closed doors, this makes appraisal for a purchase extremely challenging, which is definitely something we believe you might need to know before moving to Arlington and possibly making a purchase.

Very responsive, customer service oriented, got the job done quickly, and it ended up costing less than I was quoted. They handled everything with care and even helped me put together some furniture after unloading. Will definitely use them again!

Whether you’re moving cross-state or down the street, DFW movers are committed to getting your belongings from point A to point B safely! Make your upcoming move a thrilling and positive experience.

Operating with strength and efficiency. 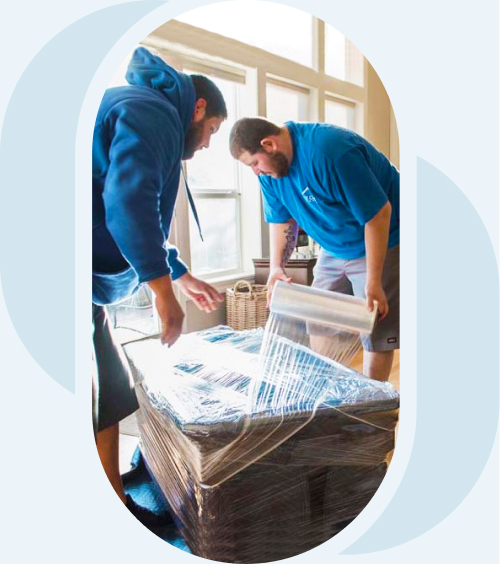 Call on Our Support

Get a free quote from our team by calling or filling out the form on our website.

Let Us Plan Everything

Get a tailored relocation plan from Maximus Moving & Delivery and leave the rest to us.

Sit back while our Fort Worth movers organize and handle your home or office relocation. 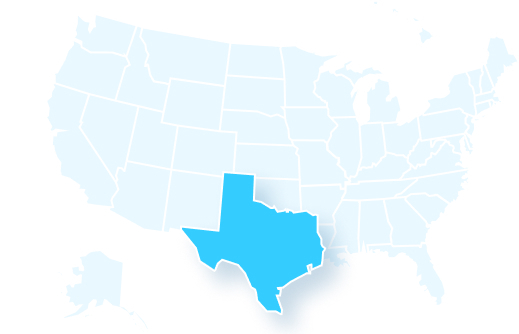